Considered to be one of the most important example of existing fortified monastery in the Iberian Peninsula. Nowadays is a charm hotel, belonging to  Pousadas de Portugal. 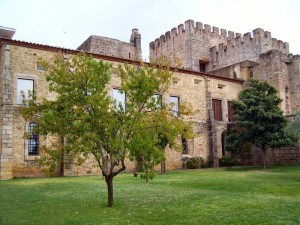 Built  in 1356 by D. Álvaro Gonçalves Pereira, first Prior of Crato and father of  Nuno Alvares Pereira, the Holy Constable. According to some historians was D.Nuno’ s birth place.

As soon as the Order began to grow the Monastery was build and  became the Order’  motherhouse  in Portugal, founded in 1356.

In the 16th century the Hospitaller Order came to be called the Order of Malta, a name that still preserves. 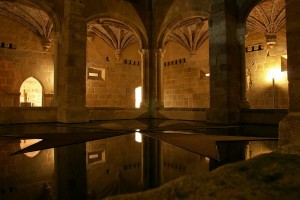